Last February I penned a manifesto outlining my frustrations with my old way of life. I resolved to compromise less; to build more; to filter for that which brings me growth, joy, and love.

Looking back on what I wrote then, I feel a sense of great pride in the degree to which I held true to my own resolutions. As is often the case, it wasn't perfect - I didn't end up making many new friends, and I wrote far less than I wish I had.

The past year has been one of intense struggle; of risk; of foundation; and of the occasional setback. If I had to condense it into a single word, it would be this: strive.

I quit a job I hated, and was fired from one I loved.

I started working for Standard Treasury, a firm I've sought to be a part of since its inception.

I studied for, and passed, the Series 65.

I raised a significant amount of the capital needed to start a hedge fund.

I began development on a productivity app.

I traveled, and I grew closer to my friends.

What, then, for the new year?

I find I have little to be unhappy about. Less interest, then, in change, and more interest in growth.

2015 will be a year of projects for me: books read, essays written, friendships made, skills acquired.

Enumerating the projects I hope to finish is, perhaps, both a fool's errand and a standard to hold myself to.

The list feels both possible and significant. Better get to it. 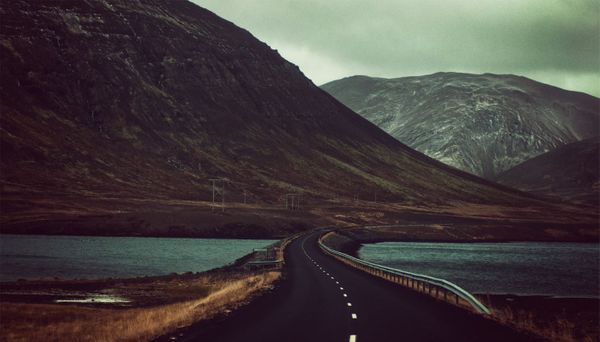 Another day, another project. Today I bring you Yagni: a static code analyzer for Clojure, designed to find the parts of your codebase that aren't in use. Background Given the

I'd like to talk about art today. . . . A good friend of mine recently told me that he had a particular attraction to creative types. This might seem unremarkable to you,